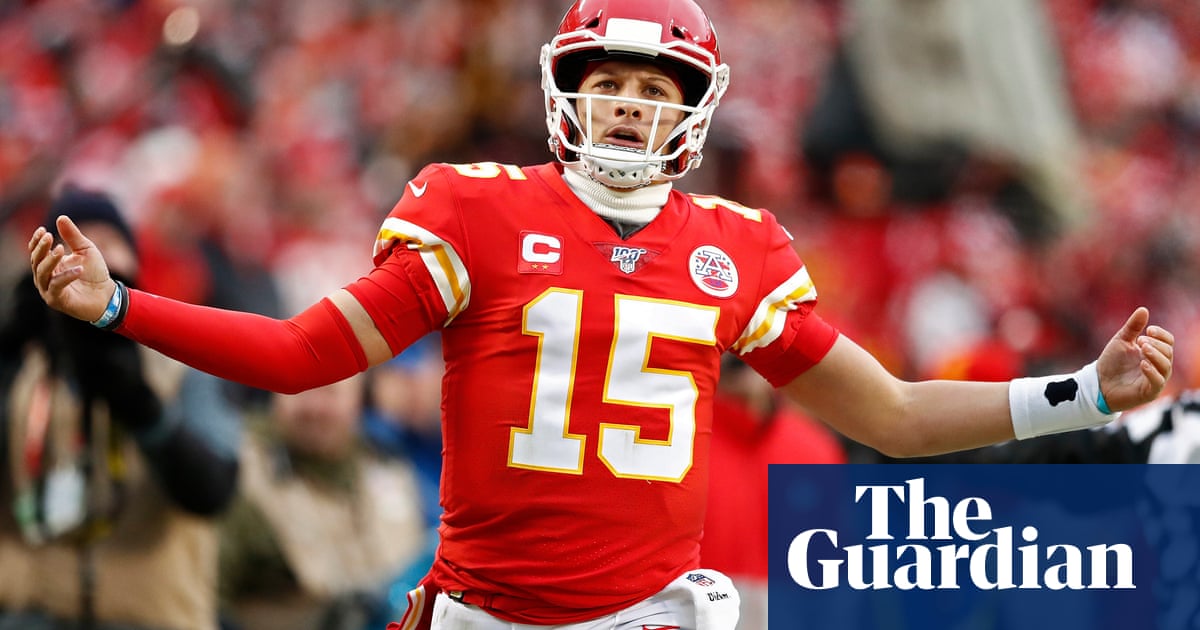 The Kansas City Chiefs are back in the AFC championship game. How they returned to the brink of their first Super Bowl appearance in 50 years was remarkable.

After digging a 24-0 hole against Houston early in the second quarter on Sunday, Patrick Mahomes and the rest of the high-flying Chiefs embarked on the biggest comeback in franchise history. Their young superstar quarterback proceeded to throw for 321 yards and five touchdowns, Travis Kelce and Damien Williams reached the end zone three times apiece, and Kansas City reeled off 41 consecutive points in a 51-31 victory over the Texans in the divisional round of the playoffs.

The Chiefs, who lost to the Patriots in overtime in last years conference title game, will play Tennessee next Sunday for a spot in the Super Bowl. The Titans stunned Lamar Jackson and the top-seeded Baltimore Ravens on Saturday night.

Watson, meanwhile, threw for 388 yards and two touchdowns while running for another, but not even his heroics could bail out the Texans after they were outscored 28-0 in the second quarter. They continued to allow Kansas City to pull away during a dismal third, their epic collapse leaving the reborn Houston franchise 0-4 in the divisional round.

The largest comebacks for in NFL postseason history